Biomass power is sustainable energy generated by converting organic biomass into biofuel and then burning it to produce heat or electricity. Biomass power is sustainable energy generated by converting organic biomass into biofuel and then burning it to produce heat or electricity. Biomass power is widely promoted as a cost-effective and environmentally responsible alternative to fossil fuels such as petroleum and coal and accounts for approximately 5% of all energy consumed in the United States.

A Short History Of Biomass Power

Biomass power was originally harnessed by prehistoric man who learned that heat and light could be generated by burning wood. As man evolved, more technical applications of organic energy sources began to appear, and, by the mid-13th century, Marco Polo noted in his journals that the Chinese were using covered sewage tanks to generate biogas that was burned as an energy source. In the United States, biomass was the largest source of energy consumed until the mid 19th century when fossil fuels such as petroleum, coal, and natural gas became dominant.

Biomass is a group of organic materials that can be converted into biofuel. Such materials include certain crops, forest debris, organic garbage, both human and livestock manure, and wood waste. As biomass source materials are naturally and continuously being created, biomass is considered a carbon neutral renewable energy source. Although, the carbon neutral designation is up for debate due to the uncertain “carbon payback period” based upon variable agricultural regrowth rates.

How Is Biomass Converted Into Biofuel?

Biomass can be converted into biofuel by using either thermal, chemical, biochemical, or electrochemical processes.

Thermal conversion of biomass to biofuel uses heat by employing torrefaction, pyrolysis, or gasification to change change the chemical composition of the organic material. This produces solid, gaseous, and liquid biofuels that are easier to store and transport and have higher levels of concentrated energy. This process is often used to prepare wood waste and crops for use in thermal biomass power stations.

Chemical conversion of biomass to biofuel uses chemical processes to separate the biomass into various commodity chemicals. The resulting liquid biofuels are similarly easier to store and transport and have higher levels of concentrated energy.

Biochemical conversion of biomass to biofuel uses naturally developed microorganisms that employ anaerobic digestion, fermentation, and composting to change change the chemical composition of the biomass. This breaks down its molecular composition into liquid and gaseous biofuels from which the chemical energy can be more easily harnessed and released.

Electrochemical conversion of biomass to biofuel uses electrocatalytic oxidation of the biomass to generate electricity directly. This process is used in direct ethanol fuel cells that power everything from mobile phone chargers to electric cars.

How Is Biofuel Converted Into Heat?

Biofuel releases energy in the form of heat when burned. If you have a simple fireplace, you are already harnessing biomass power by burning wood, a biofuel, which releases heat and warms your house.

How Is Biofuel Converted Into Electricity?

Biofuel is converted to electricity by using a biomass power plant. A biomass power plant operates by burning biofuel and using the resulting heat to create steam that turns an electricity generating steam turbine. Although this process is similar to that of generating power by burning fossil fuels, pollution controls and combustion engineering technologies continue to ensure that emissions produced from generating biomass power remain significantly less than emissions from petroleum or coal-based power generation.

How Much Biomass Power Is Being Generated?

In 2019, biomass power accounted for approximately 5% of all energy used in the United States. 46% of this energy was derived from wood-based biomass such as scrap lumber and mill residue, 45% from crop-based biofuel such as ethanol, and 9% from municipal solid waste.

What Is Biomass Power Video

Biomass Power In The News 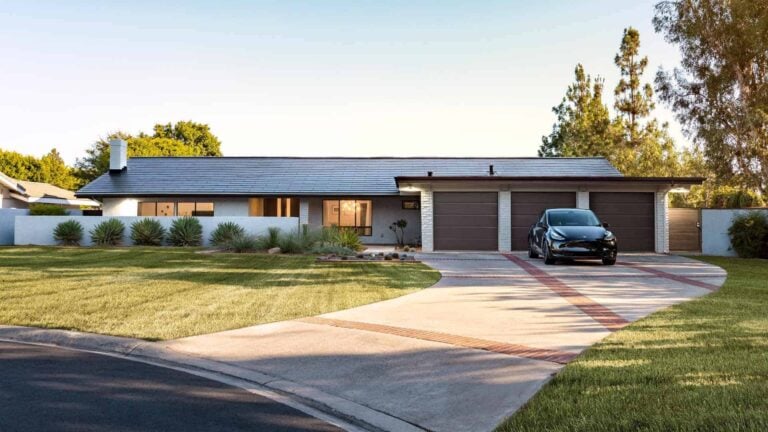 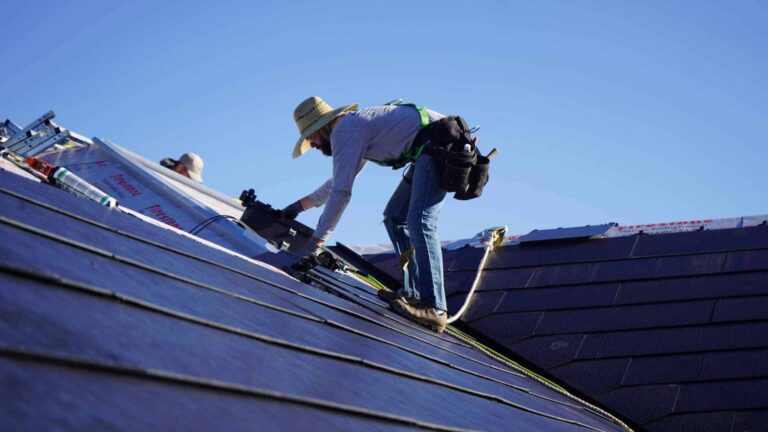 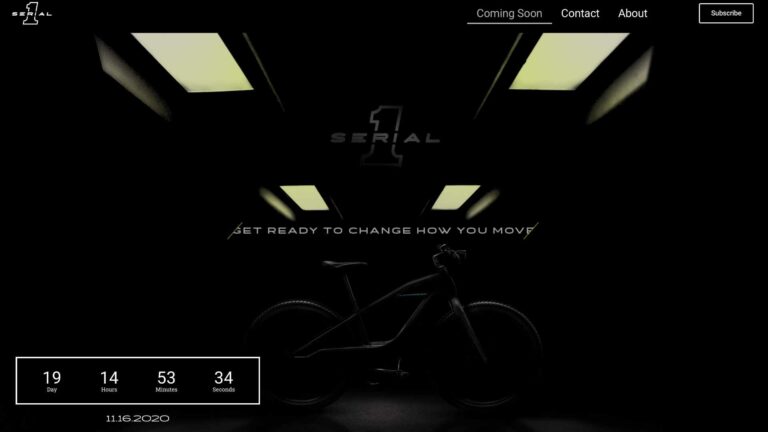 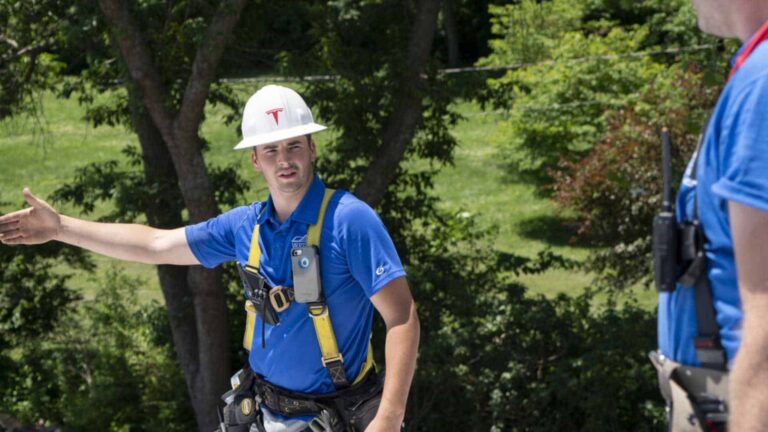