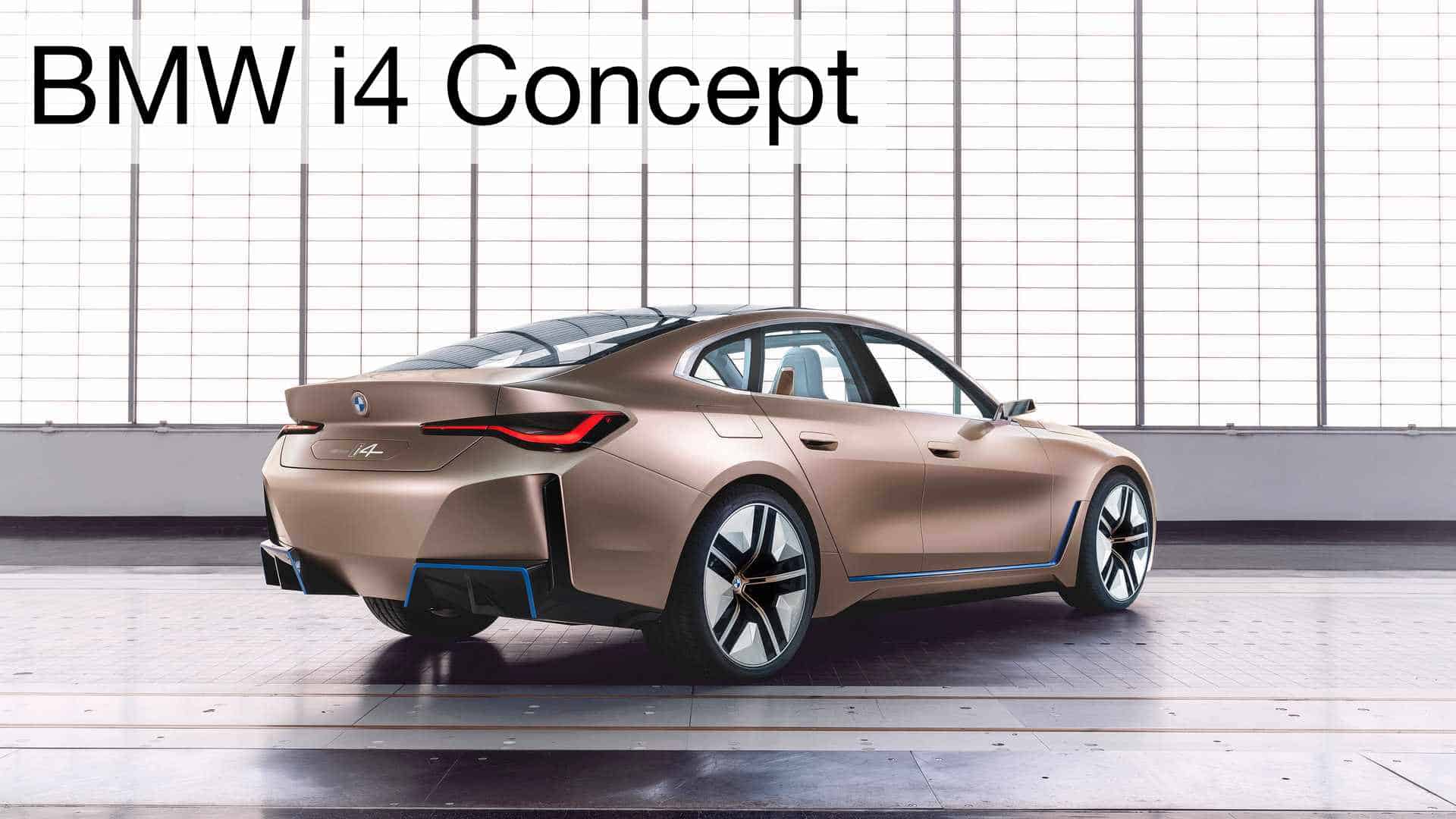 Pictures of the 2021 BMW i4 electric vehicle have been leaked to the internet one day before BMW’s planned official reveal scheduled for March 3rd. Although BMW has not confirmed their authenticity, the images appear to match previously released concept art and teaser images of BMW’s highly anticipated i4 EV. As BMW’s first electric coupe, … Read more BMW i4 Concept Leaks